Announcing the launch of Kumarba Inc.

■ Reasons for establishing a subsidiary
In recent years, Akatsuki has gained extensive experience with both IP-based and mixed-media franchises, in addition to further strengthening its mobile game business. Moving forward and taking advantage of this knowledge of IP rights, Akatsuki aims to take on the challenge of developing original IP content.

One of these new ventures, the children’s content IP-creation project Kumarba Channel on Youtube, has steadily gained fans since its initial release in May of 2019, accruing 180 million views and 180,000 subscribers. In order to continue to promote this business and its development with the utmost speed, it was decided to make the business independent from Akatsuki.

■ More about Kumarba Inc.
Kumarba creates and produces original IP content for children. Its in-house IP, Kumarba Channel, aims to be a kids’ IP that takes full advantage of the world of modern children by incorporating mixed media including TV, music, and digital distribution on Youtube’s platform. Kumarba Channel has also started to increase its global reach with the August 2020 launch of its official English Youtube channel.

Beyond this, Kumarba Inc. looks forward to future collaboration with other companies to create new IPs and further produce existing IPs. 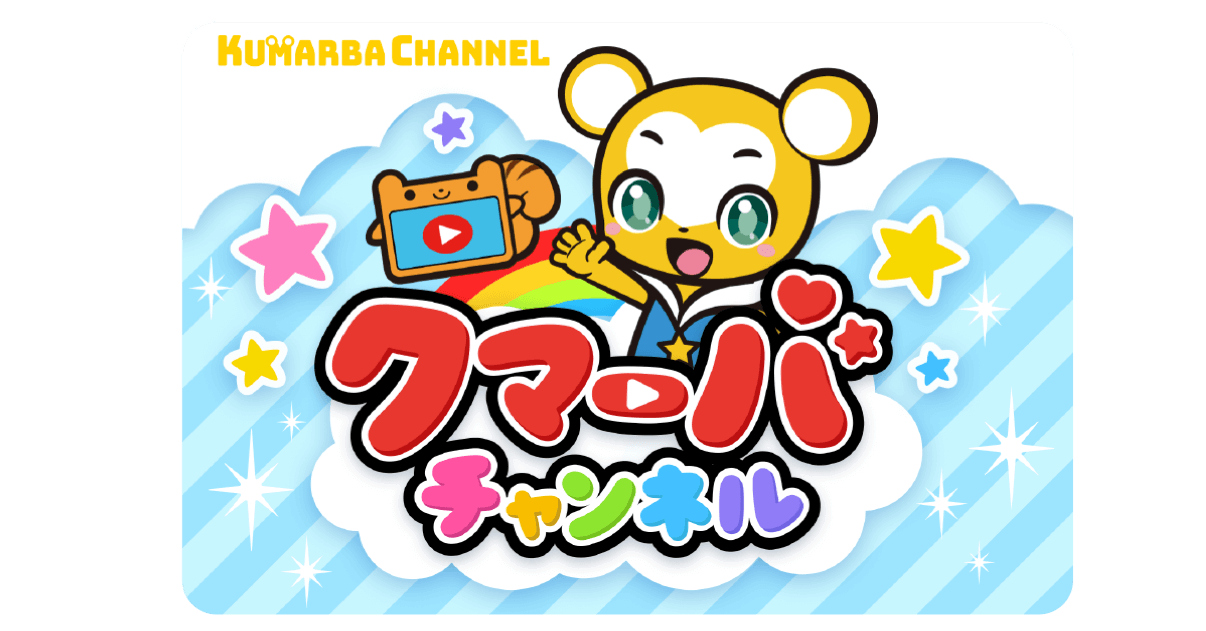 ■ What is Kumarba Channel?
Kumarba Channel first launched its child-oriented content on May 1, 2019, largely releasing covers of well-known nursery rhymes and children’s songs, and gaining a strong following among children. Within five months of launch, Kumarba Channel was ranked first in weekly views in the Virtual Youtuber category for five consecutive weeks*. This was followed by a live event in January 2020, which drew over 200 fans.

In May of 2020, Kumarba also announced a debut with Universal Music as DJ Kumarba. This announcement proceeded to become a hot topic in nationally broadcast news and music programs. DJ Kumarba Music has since been delivering songs to help children grow up happy and healthy with music, even as they often find themselves spending more time at home indoors. 【Characters】
Join Kumarba the bear cub and his friend Tabris the tablet as they set out to make their mark in the Youtube community. 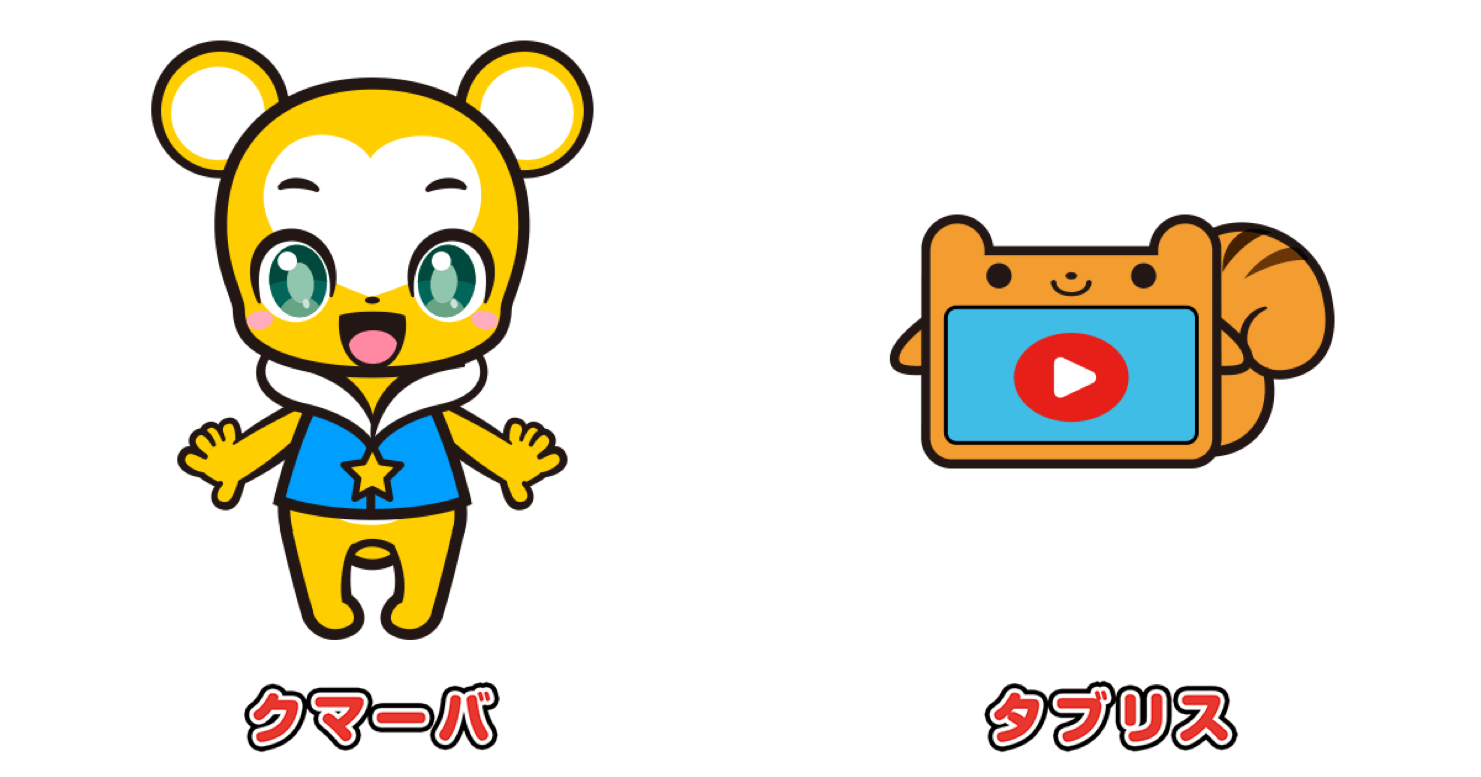 ▼Kumarba（Voiced by Ai Fairouz）
A very curious 5-year-old boy bear cub that loves watching various things on Youtube. Has a habit of talking to himself when he runs into trouble.

▼Tabris（Voiced by Mai Sato）
A squirrel-shaped tablet with a distinctive fluffy tail. Knowledgeable about a lot of things and introduces Kumarba to the world of Youtube. Cannot function without batteries.

■ Kumarba Inc. Company Information
Kumarba’s mission statement of bringing joy to children through unique character experiences is the guiding principle of the company’s aim to help the children who will become the leaders of tomorrow start life with a smile through Kumarba’s characters and contents.

■ Akatsuki Inc. Company Profile
The core of Akatsuki’s business is mobile gaming, developing exciting and deeply moving experiences from an extensive portfolio. In addition, Akatsuki has begun to develop new businesses, starting from the immersive and engaging Live Experience service, to further join people and the world in shared joy and wonder.