Akatsuki will provide operational support for the LPE, a combination of professional sports and gaming. As business development partners in Asia, Akatsuki and the LPE will lead the global growth of eSports market. 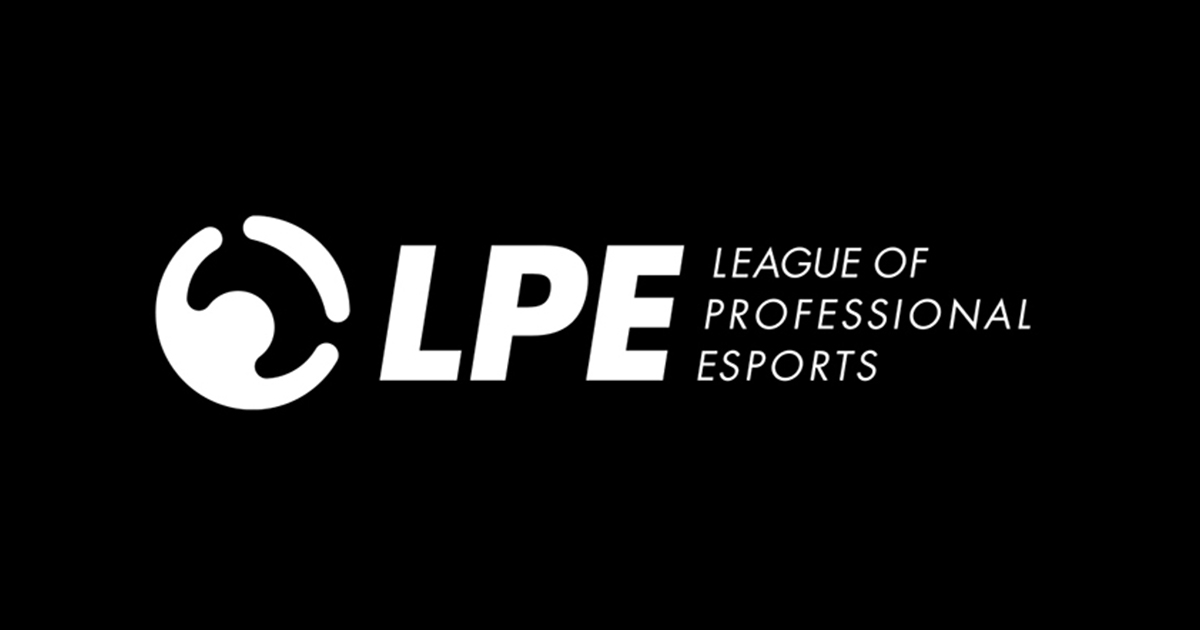 Founding of the League of Professional Esports (LPE)
Founded by PEL, the LPE is an eSports league specifically for professional sports teams. The annual league features multiple game titles with league and cup matches.

FC Barcelona(Spain),Ajax (Netherlands), Galatasaray (Turkey), Santos F.C. (Brazil), Real Sociedad (Spain) and Villarreal (Spain) are among the many professional sports teams from around the world participating in the LPE. Tokyo Verdy from Japan is also scheduled to participate.

2019 Inaugural Season
The LPE is well underway with preparations for the inaugural season in 2019. Competition will be fierce with traditional sports clubs from across the world competing for a maximum $500,000 prize pool.

The LPE’s Vision and Core Values
LPE’s aim is to build an esports league that fosters mutual competition at the professional level between leading sports clubs while emphasizing core values of gender equality, inclusion, transparency and professionalism. The LPE will not accept games with graphic violence, instead focusing on wholesome, positive games to foster a league where players and fans can get excited for the enjoyment of the games.

Gender Equality and Inclusion – Gaming is something that can be enjoyed by people regardless of nationality, gender, age, region, and athletic ability. The LPE is a global league not limited to any specific area, and will respect the equality and diversity of eSports players, including promoting active participation of women on teams.

Transparency – The LPE will have an independent referee committee, and will operate to the highest standards of transparency.

Professionalism – Professional athletes in and out of the game can affect society with their remarks and behavior. The LPE integrates the traditions and development systems unique to professional sports teams into esports to share the responsibility of developing professional e-sports players.

Esports Advantages for LPE
By combining gaming and professional sports, the LPE aims at building a progressive model for the remarkably grow of the esports market. To foster and strengthen esports players, the LPE will utilize the professional knowledge possessed by pro-sports teams in the disciplines of nutrition, exercise physiology, psychology and other athletic training practices to raise the competitiveness of esports players as athletes and promote a healthier way to focus on gaming. Also, for the traditional professional sports industry, we can expect to expand the fan base by providing opportunities in gaming technology and new forms of entertainment.

Akatsuki Goals
With our entrance into the esports area with this combination of gaming and professional sports, we hope to bring people together in excitement in the real world through gaming as entertainment. As a shareholder of PEL, which manages the league, we will support the LPE’s global growth strategy and operations. At the same time, as a strategic business partner, we will act on behalf of business development in the Asian region.

PEL – Company Profile
PEL is a subsidiary of Akatsuki, is based in Barcelona, ​​Spain, and is the operater of the LPE. The acquisition price of the subsidiary is 3 million EUR.

About: Akatsuki, Inc.
Akatsuki Inc. (https://en.aktsk.jp/) headquartered in Tokyo with offices in Taiwan and Los Angeles, is the highly regarded entertainment company based in Japan. Incorporated in 2010, Akatsuki has achieved remarkable growth and went public in 2016 on the Tokyo Stock Exchange. With a mission of driving innovation within the entertainment industry, Akatsuki is responsible for successful games played all over the world. Akatsuki’s core business focuses on the production of games for mobile phones and tablets. Akatsuki has expanded its service offerings to include the live experience business by providing an easy search and reservation platform for experience based entertainment such as outdoor tours or special events in Japan. The company is best known for co-developing one of 2017’s most successful mobile games “Dragon Ball Z Dokkan Battle,” published by BANDAI NAMCO Entertainment.